Small businesses are the backbone of Alberta's economy. They are the restaurants, stores and services we love, and they employ millions of Canadians from coast to coast. Small Business Week is an opportunity to recognize small businesses for the important contributions they make to our communities and our economy.

In celebration of Small Business Week, The Honourable Deron Bilous, Minister of Economic Development and Trade, The Honourable Christina Gray, Minister of Labour, MLA Rod Loyola and MLA Denise Woollard met with local small business owner Ramesh Devangodi and Sonia Devongodi at Haweli South Common to understand the challenges they face in starting and growing their business and to share how the government is making it easier for businesses. 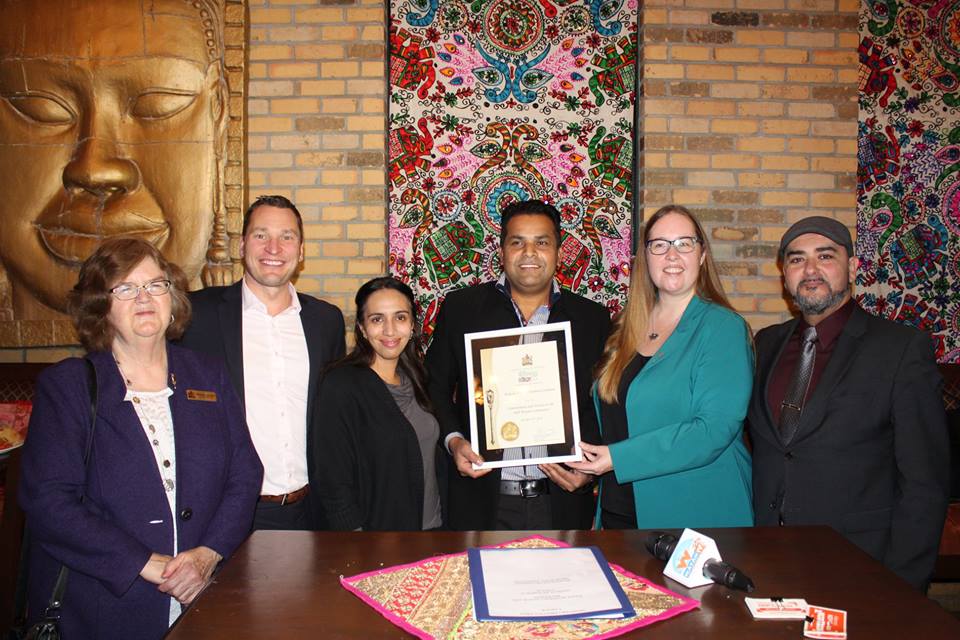 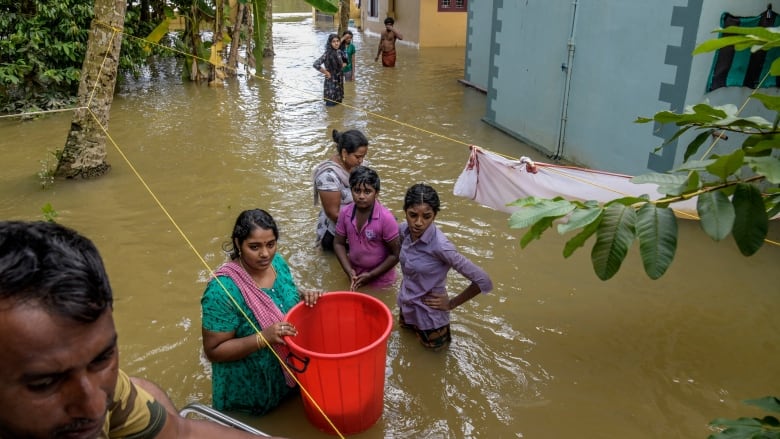 Ramesh Devangodi emigrated from southern India to Edmonton, where he has built a successful career as restaurateur.

Now he's giving back to his native country, as it grapples with massive flooding, by holding a fundraiser on Sept. 9 at his newest location, Haweli South Common at 2104 99th St.

Almost 500 people are dead and more than 2 million have been left homeless after weeks of monsoon rains washed through the southern state of Kerala, causing the worst flooding in nearly a century.

With power down and no cellphone service, Devangodi frantically spent two weeks trying to reach his parents, who still live in a small town on the edge of Kerala, where he grew up. They were OK, but countless others are suffering.

"It's a disaster now," Devangodi told CBC's Edmonton AM. "Thousands of people lost their houses, no clean water, no transportation, no food supplies."

Devangodi recalled living in the affected area in his youth, where temples and homes were built of stone to resist the rains. When flooding shut down the town, he happily stayed home from school for two weeks.

After completing his studies, Devangodi became a chef and eventually emigrated to Canada, where he has built a successful culinary business as the owner of New Asian Village and two locations of Haweli in the city.

"Now this is the time to give back to where I came from, loyal to both Canada and India," he said.

This is the first time Devangodi has raised money for India. He has previously contributed to local causes, such as the Salvation Army, cancer research and mental health supports for children.